Kohske (コースケ, Kōsuke) is the author and illustrator of the GANGSTA. series. Kohske isn't her real name but rather her pen name; she has yet to reveal her real name. Her Bunch editor is "H".[1]

Kohske has a pet finch, named Fumi, that she helped raise by hand. Fumi does lots of cute and silly things in real life, so often Kohske replicates these events in her Twitter doodlings and GST 4koma work. Kohske also operates a photo blog that exclusively features Fumi's antics.[1]

Kohske made her manga début in 2009 with the short story "Postman" in Shōnen GanGan magazine. Her first series, GANGSTA., began running in Monthly Comic Bunch in 2011 and became an instant hit.[2]

Kohske is fairly open about the fact that she doesn't really consume much anime and manga. She much prefers Hollywood movies and foreign television dramas. Anime she has watched and commented on include Kill la Kill, Aku no Hana, Attack on Titan, Fate/Zero and Lupin III: The Woman Called Fujiko Mine.[1]

Kohske suffers from complications due to a rare illness, which results in her taking many hiatuses from Gangsta in order to preserve her physical and mental health. Her most recent English-language statement regarding her situation, given in May 2021, is as follows:

Since there are many inquiries, I will introduce myself again. I'm manga artist and have systemic lupus erythematosus. Due to complications, I lost one eye. I also have paralysis in my fingers, disorders in blood vessels and internal organs. I'm still working, but it's much slower than a typical manga artist, and updates are irregular. This account publishes illustrations drawn as part of rehabilitation. The whole picture of the illustration is available for a fee on "FANBOX". I prioritize my health over work, so I want you to leave me alone. I'm crazy now to enjoying life with the my little birds. —@go_kohske 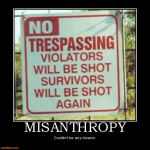 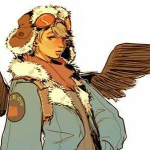 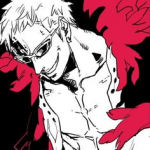 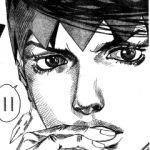